Menu Search My Account
Basket
You have no items in your shopping basket.
Wholesale Sweets

A short history of the sweet.

Sweet treats have been around forever. We have always desired something with a sweet taste. After all, the earliest sweet treat dates back to prehistoric times!

It is timeless, traditional and natural honey that was the desired sweet for hundreds of years and to this day, honey is a massively popular sweet choice and used in all sorts of ways - including in our modern day sweets and fabulously flavoured fudge.  In the Middle Ages, for those lucky rich people who could afford to, they would eat preserved fruits, jellies, and wafers! 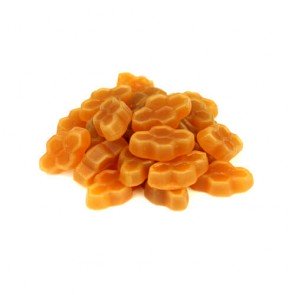 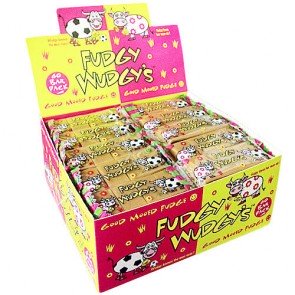 In the mid 1350s a very popular sweet , was the imported fruits of the pineapple, lemon and limes that they ‘candied’ by preserving them in sugar. Much later during the 1800s, boiled sweets were developed and were seen originally as cheap versions of the crystallised fruits. 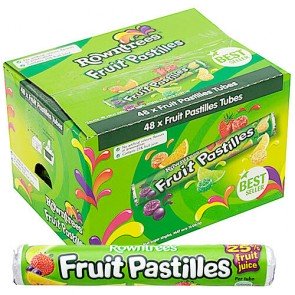 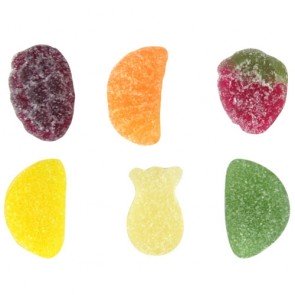 Sweets with a medicinal value were also highly popular in the mid 1400s with Aniseed Balls valued for their herbs and spices encased inside a sugar coating. Continuing the theme of medicinal use, one type of medieval medicine was based on the sticky root of the marsh mallow plant and this was imitated much later in 1900 by French confectioners who invented the modern marshmallow using egg white and sugar . 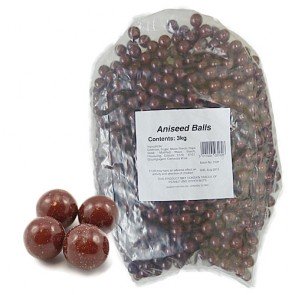 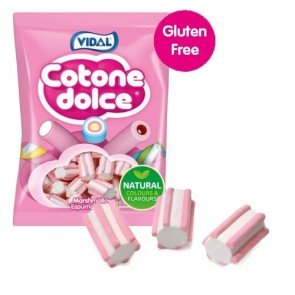 As time moved on into the 16th century and the Tudor era, the sweet treats you would find on the table (again of the people who could afford it) would be sweetmeats, preserved fruit, gingerbread, sugared almonds, jellies and marzipan. Marzipan was also used to sculpt little figures too. 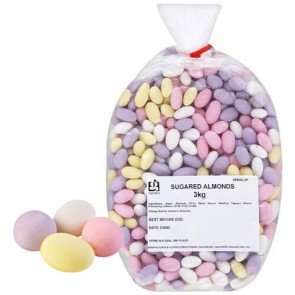 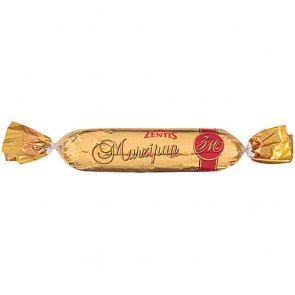 Then,  in the 18th century, we see the introduction of many new sweets including crystallised fruits, boiled sweets, seaside rock, toffee, Liquorice and the deliciously soft and luxurious Turkish Delight were also invented. A very interesting fact about Liquorice is that the Liquorice plant was also always used as a form of medicine pre the 1800s and it was developed into a sweet by an Englishman named Dunhill who added sugar to it and turned it into a sweet. Later in 1899, it was a Liquorice Sweet salesman who invented the well known Liquorice Allsort after the samples he was carrying got muddled up in the case he was carrying! It was in this era that chewing gum and Kendal Mint Cake were started to be produced commercially and, in 1875, Milk Chocolate was invented! 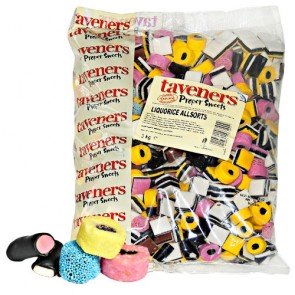 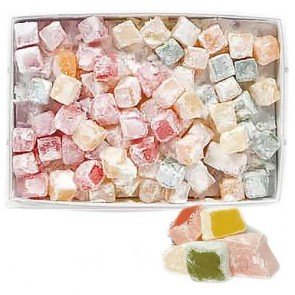 And so, with the introduction of the industrial revolution, goods began to be manufactured on a massive scale -  including sweets. But the sweets were still a costly treat at that time despite being manufactured on a large scale production line.

As we head onward into 20th century,  a huge amount of chocolate bars and sweets are invented. Did you know Love Hearts were introduced in 1933? And some more of the everyday sweets we love such as Smarties and Polo Mints were invented back in the 1930s? 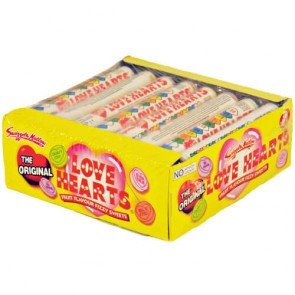 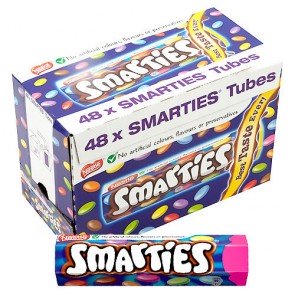 And remember the penny sweets of the 80s like the Black Jack and the Fruit Salad? 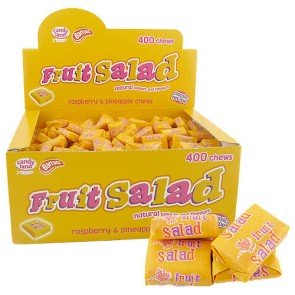 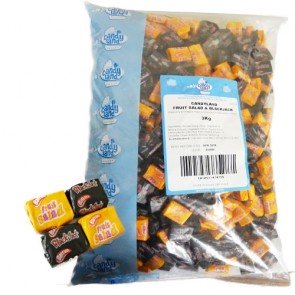 And now in the 21st Century? Our sweets have quite a history, as we all love a sweet little something and sweets have continued their popularity in our modern times. With many sweets still steeped in tradition, our 21st Century tastes are keeping up with taste trends and our changing lifestyles.

Posted in News by